The Evolving Role of IT in Retail
× 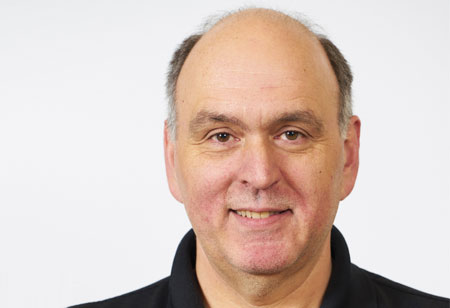 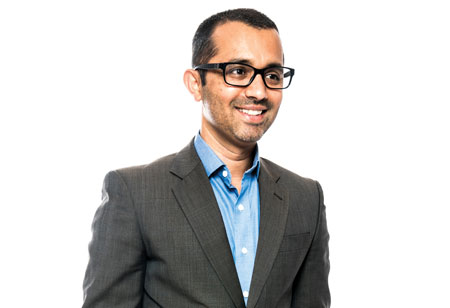 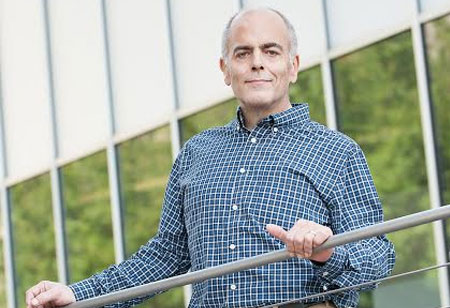 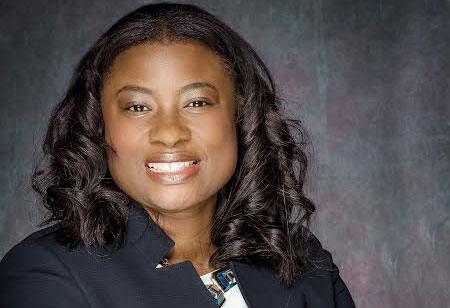 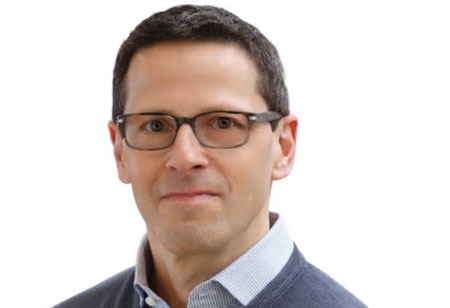 THANK YOU FOR SUBSCRIBING

The Evolving Role of IT in Retail 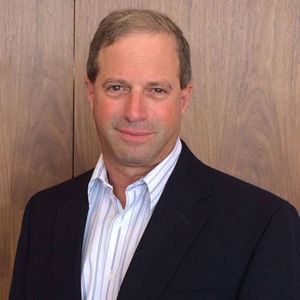 Over the years, we have witnessed a massive change pertaining to the role of CIOs/CXOs/CEOs depending on the organization, the industry, the business strategies, the prevailing market conditions and the financial climate in terms of business value. How would you describe your own role as CIO has changed in the past couple of years? Over the past couple of years, there has been a shift in the role of the CIO at Ahold USA. Until recently, the role of the CIO, and IT in general, had been viewed as a support function. In the Retail industry, particularly Grocery Retail, successful businesses need the ability to react quickly to changing customer demands and perceptions. The explosion of mobile technology and the need for immediate responses to customer demands has increased the reliance on technology. As a result, Information Technology at Ahold USA, has become an integral component in enabling the business to be more competitive in the marketplace. This was most evident with the elevation of the CIO role to the Executive Board, giving the CIO an equal say and vote in all business decisions. There is also a mind shift within the IT team where all projects are approached from the perspective of the business value that they bring, rather than the novelty of the technology.

Two years ago, we began to develop a five year IT roadmap, and this roadmap is anchored around a well-defined business strategy, which provided increased capability and functionality to the business units. This process helped flush out non-value added projects, and ensured that the investments were made in the right areas and for the right reasons. Outside of projects that address compliance and regulatory requirements, all other IT projects are approved based on business benefits which are reflected in the business unit’s budget. IT Business Consultants are embedded within the business units and are continually working with their counterparts to evaluate the strategy for their units, and make modification to the IT roadmap as necessary. On an annual basis, the business consultants confer with their business stakeholders to determine the projects for the coming year and to identify the priority of the projects. Once all the requests have been identified, a recommendation is made to the Executive Board based on the anticipated benefits. The recommendation is evaluated in the context of the overall business goals and budgets, and changes are made accordingly. In order to facilitate quick decision making across the company, Ahold USA instituted a tiered governance structure, from a cross section of the business, to make decisions at lower levels in the company, up to the Executive Board, which makes the more strategic decisions.

As IT is now viewed as an integral part of the business, there is a governance group that is dedicated to reviewing and managing the IT roadmap. The group meets regularly to review all aspects of the roadmap. As business goals change, there may be a need to re-prioritize or trade off certain initiatives in favor of other projects. Each project is evaluated on its own merit. The decision of what project comes off and what comes on is based on each project’s business value. The most important thing is to take care of your employees by making sure they feel supported and have good opportunities for growth. IT is a generic function regardless of the industry which it is supporting. The skill sets, however, are very different from those of the rest of the organization. As such the career ladders and development requirements are different. One cannot apply the same skills and career ladders to IT as the rest of the organization.

At Ahold USA, we have developed a special career framework that is focused on developing technical skills and capabilities, in addition to the traditional career paths. It allows for job rotations and helps retain talent by allowing associates, who are technically inclined, to grow their capabilities and careers without the management responsibilities found in traditional career paths. In an environment where the next generation workforce is looking for diversity, flexibility and quick growth in their careers, career paths like those established here help attract new talent. In addition to focusing on technical skills, there is a heavy emphasis on driving a performance culture. For example, as with many other companies, Ahold USA partnered with third party providers to outsource certain aspects of its IT operations. In this new way of working, the IT associates function as “general contractors” to the business units and are accountable for the delivery of projects. The suppliers function as “subcontractors” and are responsible for the delivery of their pieces of the project. Project success or failure ultimately rolls up to the IT associate in charge of the project. As a result, we have had to develop new skill sets within the IT team, to be able to effectively operate in this way of working. 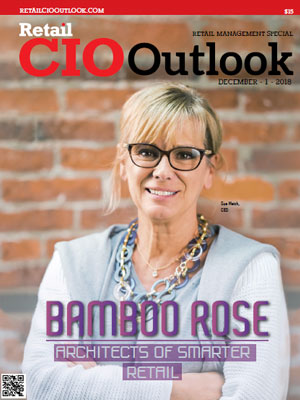 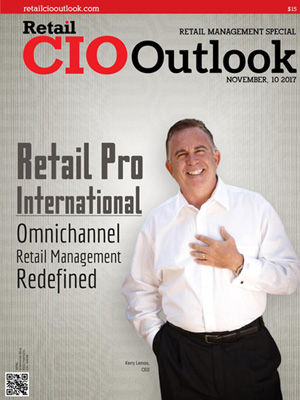 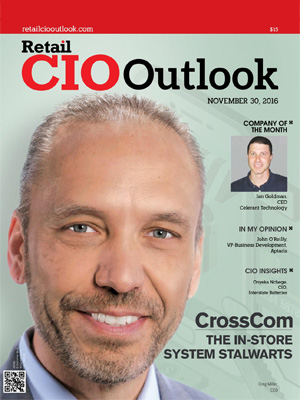 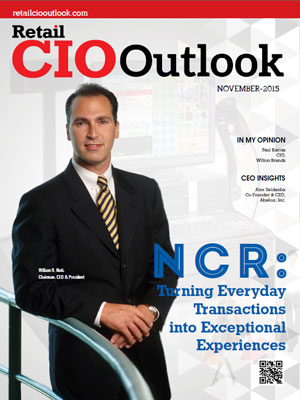 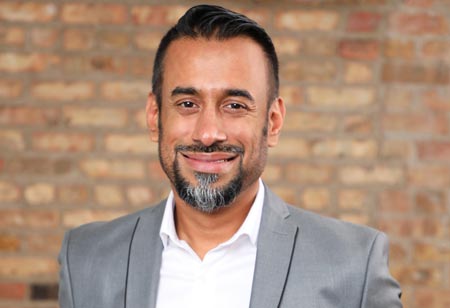 The Future of Retail Industry

The Future of Cashless Banking

Considerations for Casinos and Gaming Operations

In the e-commerce environment, change is the only constant.

It is Indispensable for Retailers to Embrace Digital Transformation

However, if you would like to share the information in this article, you may use the link below: